I cut ALL my hair off. Shaved it to be more precise.

That must sound like the most ordinary thing you’ve read in a world saturated with Internet think pieces.

Tell anyone who’s known me for a good chunk of my life that I just shaved my head and they’ll choke on their cornflakes.

Let’s jump around coz linear narratives aren’t what I’m here for, not today at least.

During the Covid-19 crisis, I’ve been sitting here, like many of you watching my bank balance dwindle, with no income in sight. I took a break from that soul-crushing past time to open up my e-mails. I received a message from my hairdresser to say they’re shut until further notice. Problem is, my hair grows faster than a field of weeds drowning in horseshit.

No one can cut my hair, and even if that weren’t the case, I now can’t afford it.

I’m no stranger to shaving my head. I used to shave it during college and the first half of my undergraduate degree. Then I grew it out. All of a sudden, people told me I look great. One cousin told me I look “100 times better”. Women started giving me attention that I wasn’t used to receiving. Shit, even my grades at university improved.

For the past 15 years I’ve been paid compliments about my hair. I’ve (questionably) attributed my positive turn in life down to having nice hair.

Hell, even my ex-wife said she wouldn’t have given me a second look with a shaved head (what would that timeline look like???).

Now, I’m not the most religious Muslim. I have a complicated and tempestuous relationship with my faith. I can (and will) explore that with you another day. However, despite the seesaw relationship I have with Islam, I’m fascinated with it.

There are pilgrimages called Hajj and Umrah, major and minor pilgrimages respectively. Men are required to shave their heads as part of the Hajj and Umrah. To me, it symbolises the shedding of one’s skin, renewal, and rebirth. But also, the humbling of the ego.

The past 3 years as my divorce painfully edged towards the finish line, I’ve known I need to honour this ritual.

I began reinventing myself ever since I broke up with my ex-wife and filed for divorce. That work has never ended, I now realise it’s a lifelong process. However, my divorce finally came through in late January this year, it took 35 arduous months. When I opened up the e-mail from my solicitor I wept profusely. Tears of gratitude. Tears of joy. I’d kept so much inside and it poured out, literally. But I refused to cut my hair.

It’s taken a pandemic, isolation, a shortage of eggs (seriously, we’ll revisit my love of eggs again and again) to make me explore my relationship with my ego.

The Covid-19 crisis has forced me to become more pragmatic. Breakfast is now measured. When I have eggs (they’re worth more than gold bullion right now), I just have one, not two. Like you, no doubt, I’m having to figure out how to make everything last, including money, food and my sanity.

Pragmatism has its place, especially given the constraints that you and I are currently living under. But my ego, that’s something I’ve wrestled with for most of my adult life. The past 3 years I’ve known that shaving my hair off is a necessary and unavoidable spiritual and symbolic step. Yet a combination of fear and my ego has gotten in the way.

I’ve become attached to the attention my hair has received and started subscribing to the belief that my relative success in life has come down to my hair and me “looking good”. So much so that I’ve become addicted to the validation and I fear that my life may revert back to how it was before, when I shaved my head.

It’s a limiting belief and the only way I can move forward and live a fuller life, a life that is free from dogma and fear is to kill any such belief. In this instance, it requires me to cut my hair.

So, I charged up my clippers and hacked away until there was nothing left. It was fun. It was humbling. 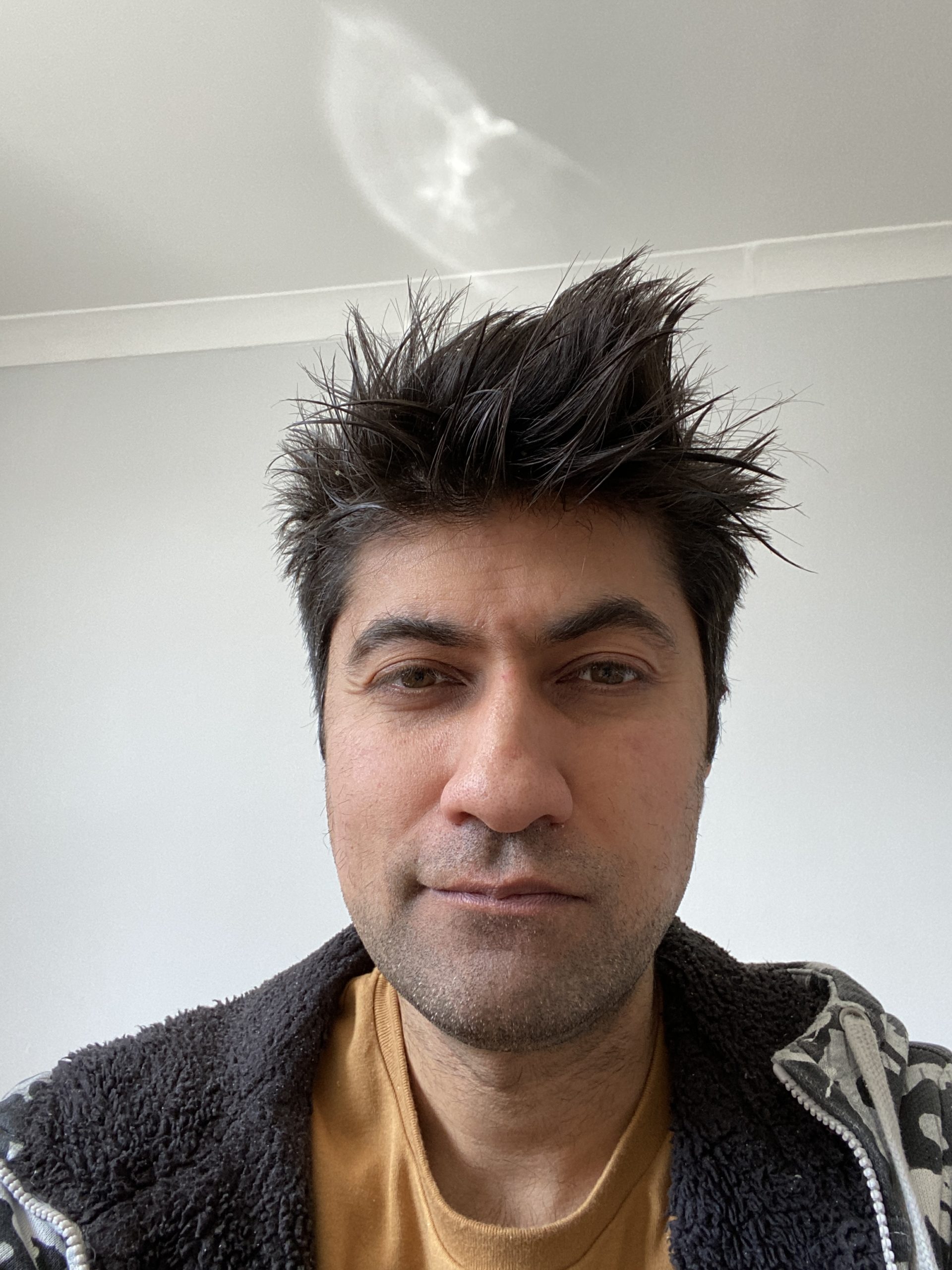 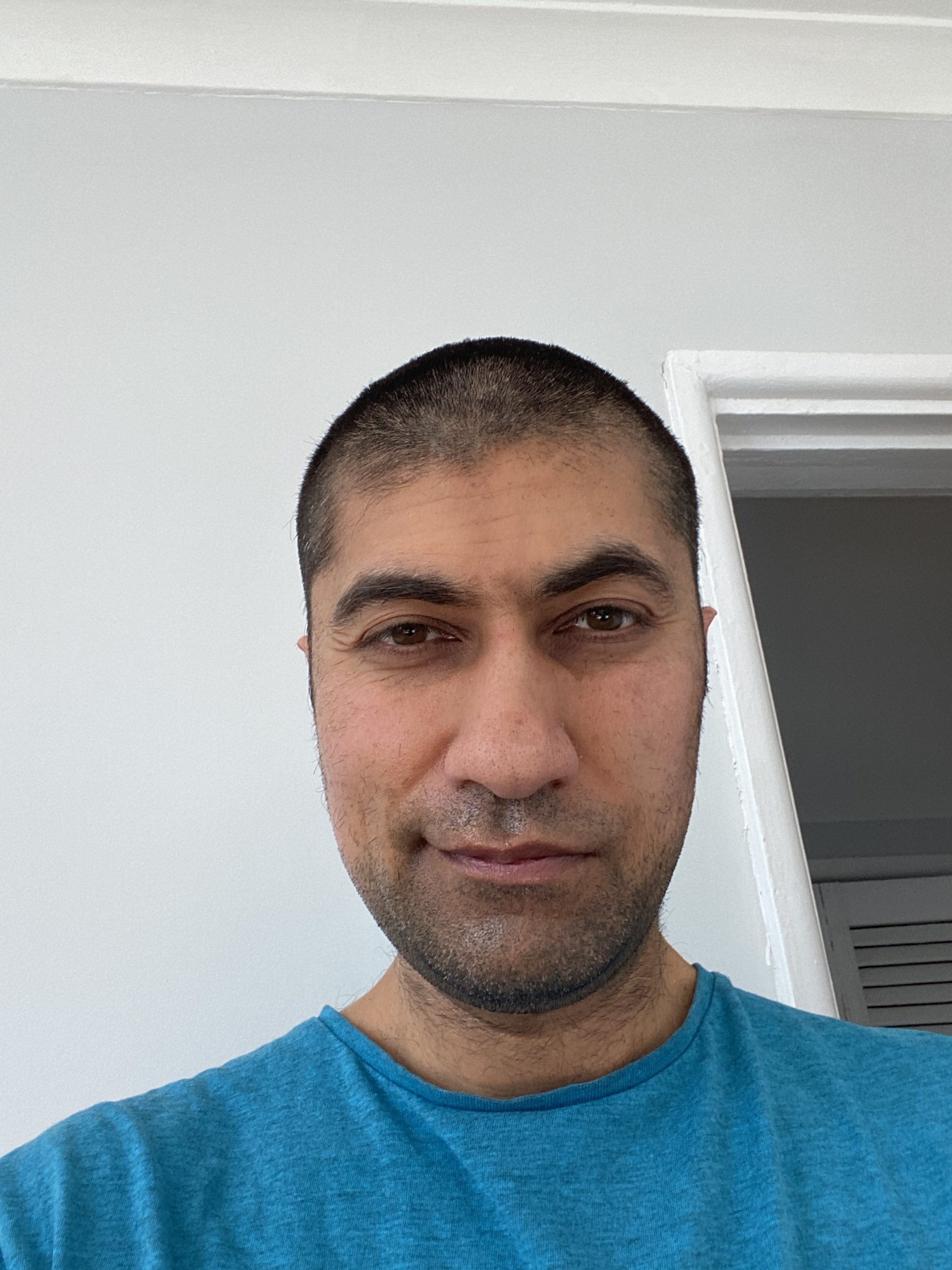 I had to wrestle my ego to the mat. Luckily, I pinned it’s shoulders down for the 3 count. 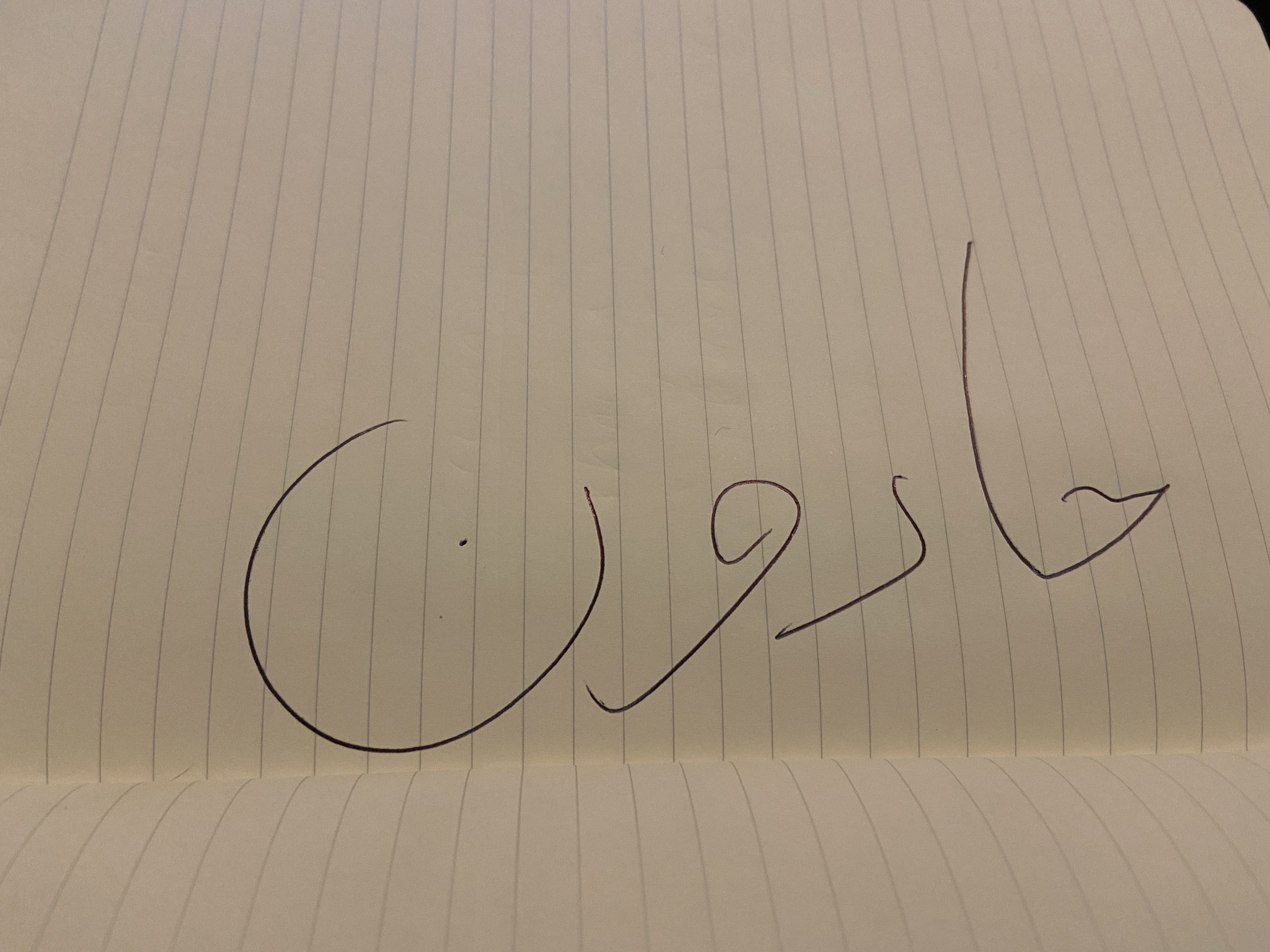